You are here: Home / ScrApBoOK / Prince Philip – A Brief Encounter 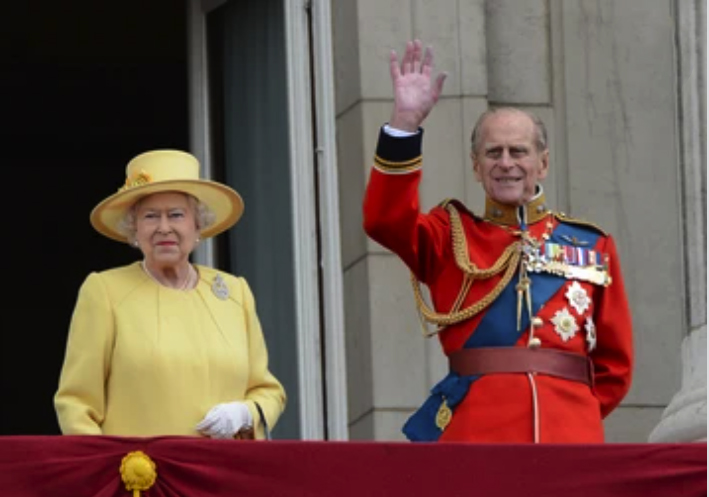 The day we met Prince Philip at Buckingham Palace was one of the most important days in our careers – we had just been given the rare honour of being granted not one but two Queen’s Awards for Enterprise.

For Prince Philip – just 23 days before his retirement at the age of 96 –  that day was just one of the countless congratulatory events he had been part of for so many decades. Really he should have been bored! Instead he was so unhurriedly curious about MastaPlasta that the conversation took an unexpected turn. In the memories being shared in the media since his death at the age of 99, his appetite for discovery and passion for gadgetry is being underlined time and again. And we know that to be true. Here’s what happened as Stephan suddenly found himself face to face with Prince Philip at the reception…

…Prince Philip asked Stephan, “So what do you do?” Stephan told him about our success in the United States. Prince Philip didn’t say, ‘Oh, right’, and move on. No, he had not yet got an answer to his question. So he asked again, this time more vehemently: “But what do you do.” Stephan in his excitement them proceeded to tell him about how we had won two of the Queen’s Awards. Now Prince Philip boomed: “But what is it that you do!!??”

Finally Stephan told him about how we made the world’s first self-adhesive repair patches for furniture that could mend everything from sofas to handbags. The latter struck a chord. “When I need my handbag repaired I know where to come!” The two of them shared a laugh at the hilarity of their encounter before the prince went away impressed at our ability to save the handbags of the world.

What a privilege to have met this chap and seen a glimpse of his brightness of mind and humour.

Patching up our natural treasures

Thank you, for everything, Your Majesty
Scroll to top