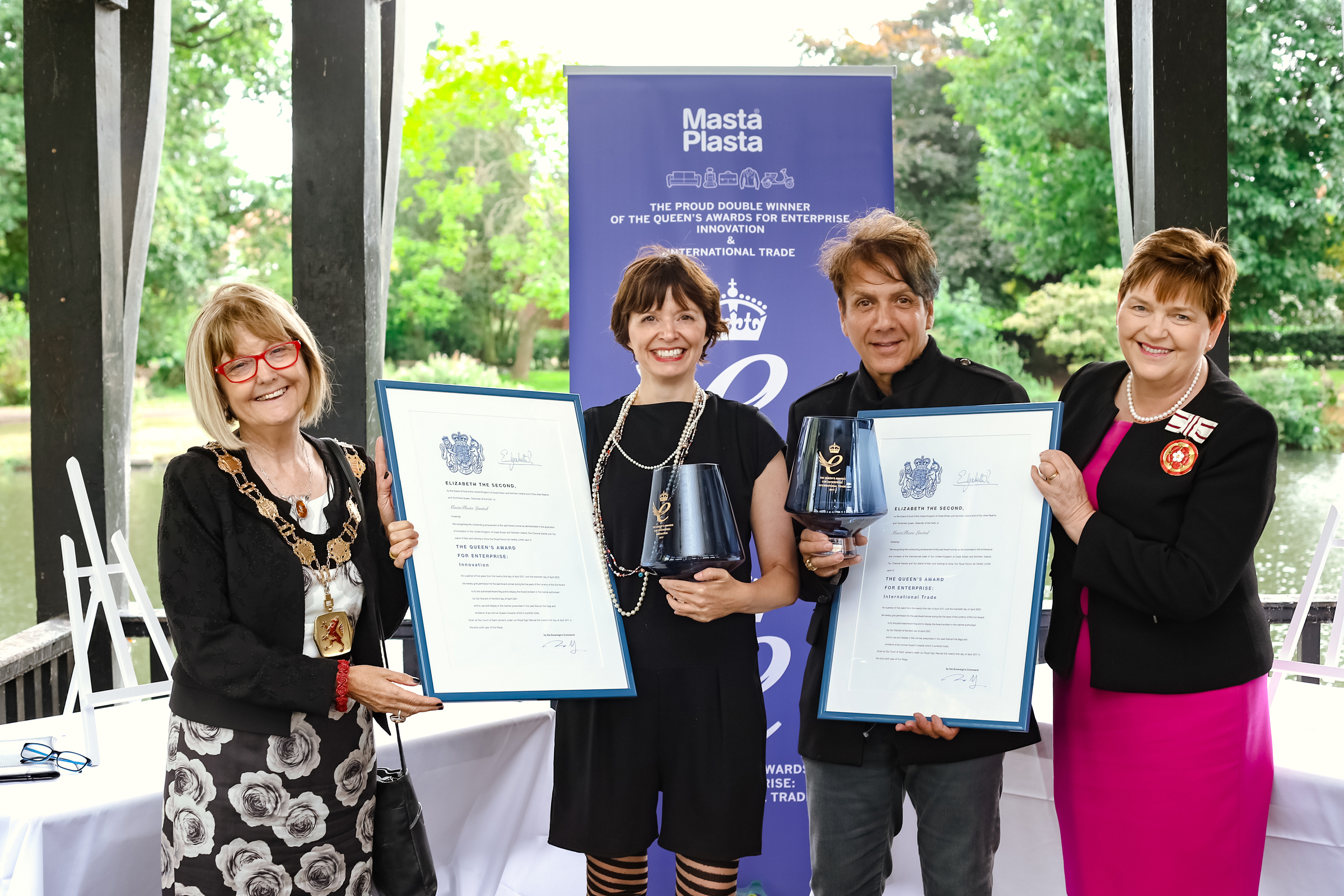 WE ARE just sparing a thought for this year’s recipients of the Queen’s Awards for Enterprise who, amid the lockdown, will be denied the trip to Buckingham Palace to meet the Queen which was such an incredible experience for us when we were named winners of not one but two of these awards in 2017. These awards are rare accolades indeed in the UK, where they are have been awarded by the Government on the Queen’s birthday for more than half a century.

Each winner has their businesses, their accounts and their principles scrutinised before they are deemed worthy of the “UK’s most prestigious business awards, designed to recognise and encourage the outstanding achievements of UK businesses”. Those are the government’s words, not ours. The scrutiny is extra tough because the award is not just for the year in which it is handed out, but for 5 years. Winners are allowed to fly the Queen’s Awards flag at their offices, given a Grant of Appointment and a trophy. It is a big deal!

About 200 businesses win the awards every year, of these 5 or so will win two. We were one of those – winning for both Innovation and International Trade.

For the winners who will not get to meet the Queen this year due to the Covid crisis, we can only wish you as wonderful a presentation ceremony as we had. This comes later in the year, when each winner is officially presented with their trophies and certificates. For us, with our friends, families and associates by our side, it was as special as the trip to the Palace, as these photos hopefully show.

The London Council of Enfield gave us permission to use the beautiful lakeside bandstand in an amazing Victorian park near our offices. The Queen’s Representative Deputy Lieutenant Ann Cable MBE, the Mayor of Enfield Christine Hamilton and the council’s Chief Executive Ian Davis all turned out for us – and in such good spirits! Speeches were made all round. We praised the positive energy of London flowing through our trophies and everyone who had helped us turn an idea into a thriving reality. It makes me smile just writing this – what a day it was! 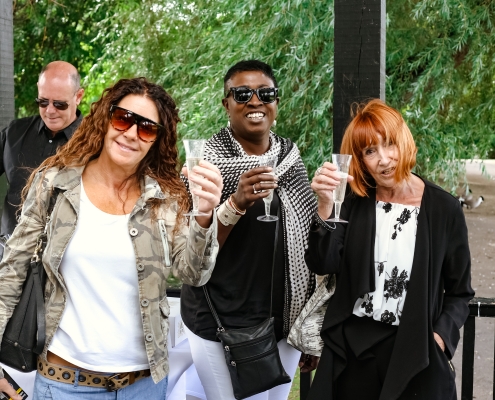 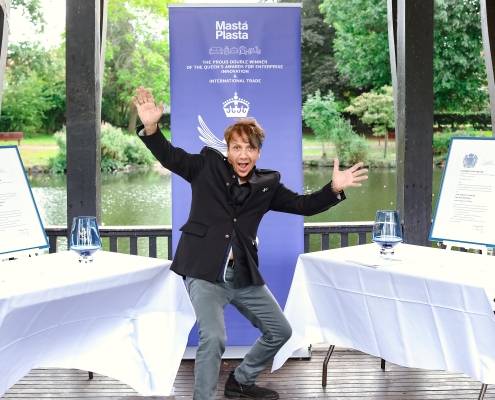 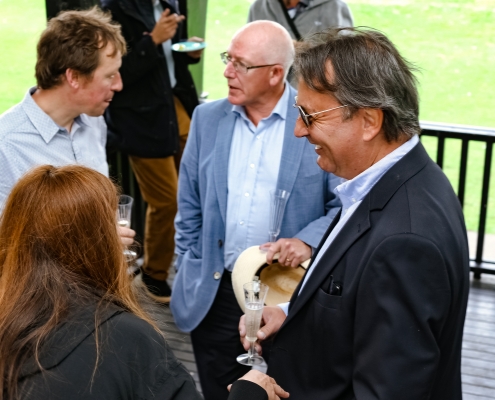 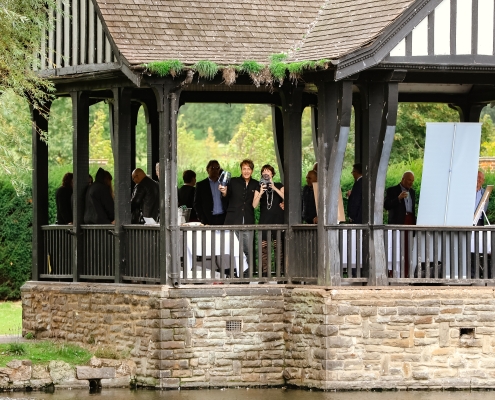 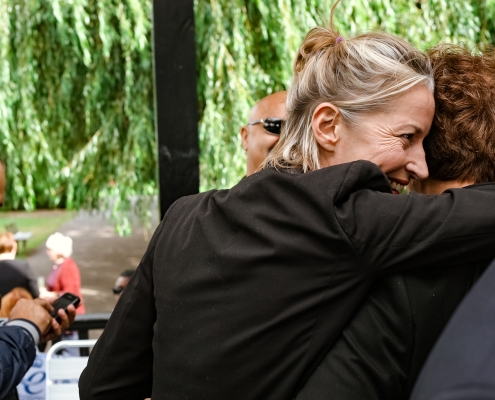 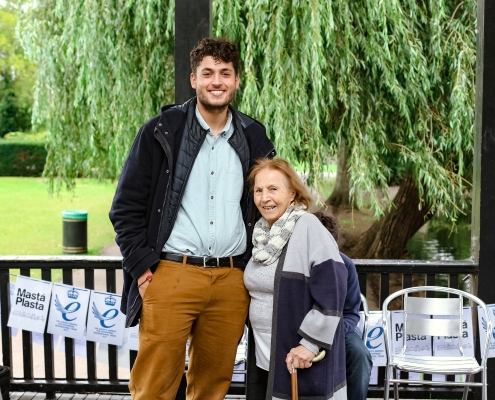 Vegan Leather – What! And Why?

21 acres – the beginning of a dream
Scroll to top